PowerPhotos lets you organize your Photos libraries on the Mac. You can split a library into smaller ones, merge libraries together, find duplicate photos, and more.

How to view library on mac high sierra vista.

Repeat offenders will be banned. 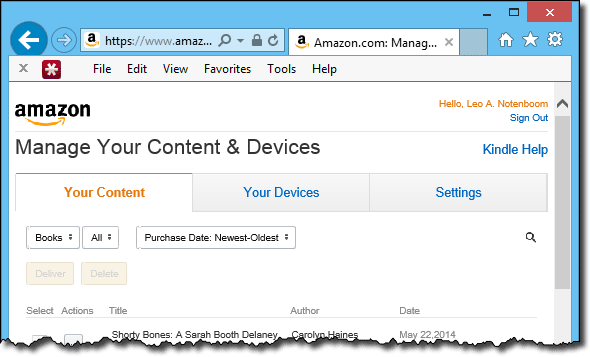 Tremendously obscene or malicious statements may be removed with or without explanation.

Unlike iPhoto Library Manager, PowerPhotos does not yet have the capability to merge libraries together. This is something I’d like to add to PowerPhotos, though I can’t make any concrete promises, since doing so partially depends on whether Photos itself adds a few necessary enhancements. In the meantime, since I get asked about this a lot, I thought I’d put up a quick summary of the existing methods to get your content all together into a single Photos library.

At this point, most people looking to merge libraries together have existing iPhoto or Aperture libraries that they’re either planning to migrate to Photos, or have already done so. Since merging options with Photos itself are very limited, if you do want to merge your libraries, it will be much easier to first merge everything together as iPhoto libraries, then take the resulting merged iPhoto library and migrate *that* to Photos afterward.

If you haven’t migrated any of your existing libraries yet, then simply use iPhoto Library Manager to merge the libraries together first, then open the merged library in Photos to let it perform the migration (Aperture can also be used to merge iPhoto libraries, though it doesn’t perform duplicate detection like iPLM does). If you have already migrated some/all of your iPhoto libraries though, you may still be able to follow this route. Photos leaves the original iPhoto library intact after performing the migration, so as long as you haven’t deleted the iPhoto library yourself, you should be able to go back and perform the merge, then migrate the merged library to Photos.

If you have imported any newer photos into Photos since you performed your first migration, those photos will not have been imported into iPhoto, and thus will be missing from the merged library. If this is the case, you’ll just need to either export those photos from the first Photos library that you migrated, then import them into the second library, or just reimport/redownload them from your iPhone or wherever they may have come from.

Can I Merge Photo Libraries Machine

The other technique that can be used here is to merge everything together by uploading it into your iCloud Photo Library. This will work with any Photos library, whether it was migrated from iPhoto originally or not, and can be used to merge libraries on different Macs (though they must be using the same iCloud account). The basic workflow for this is:

While this is an effective way to get your libraries merged together, there are a few significant downsides:

Those are the main two techniques that can be used to merge your photos together into a single Photos library. Each of them has its downsides, but hopefully if you want to get all your photos in one place, one of this options will work for you.